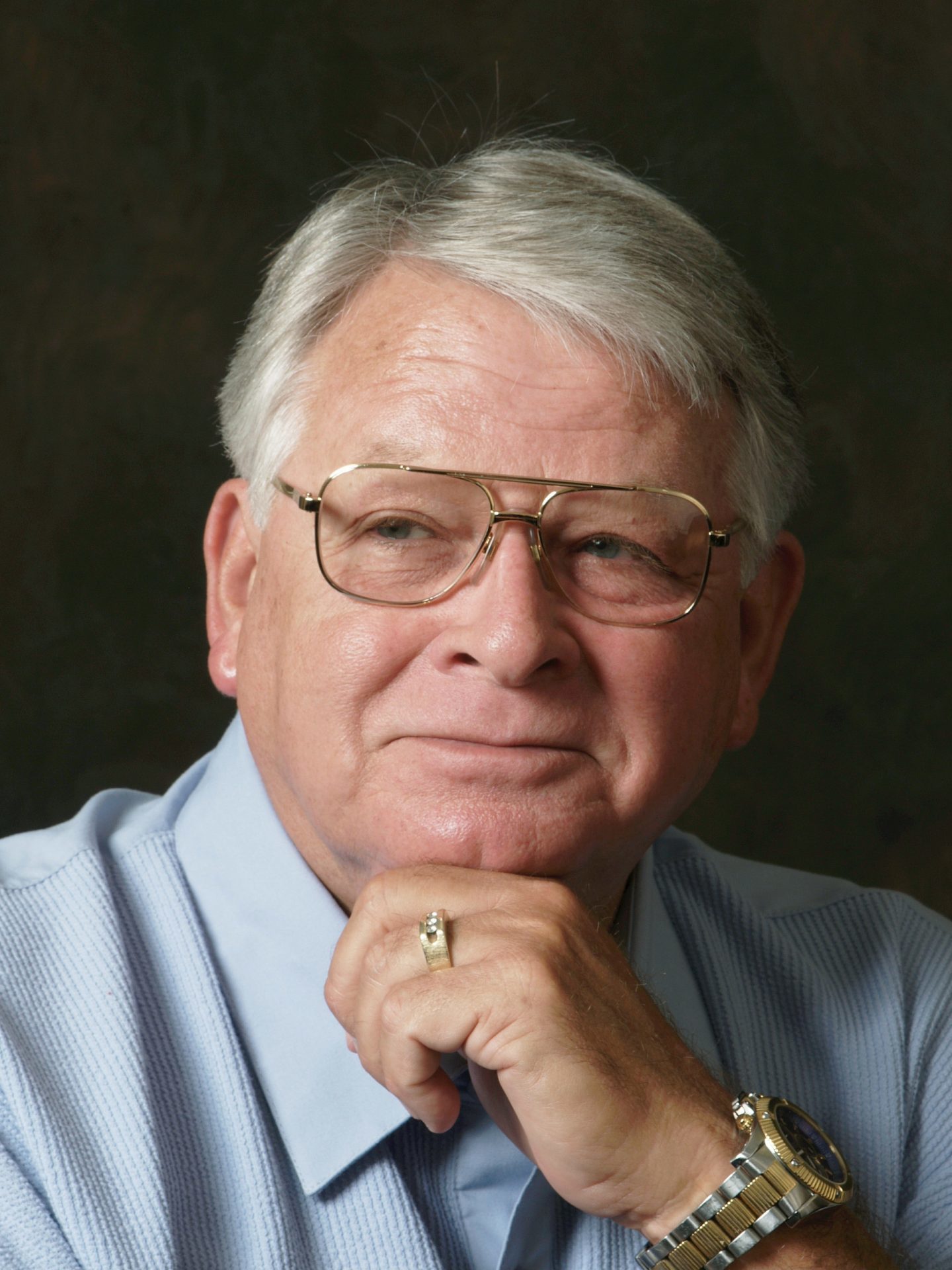 Mr. Honeycutt was a 1957 graduate of Piqua Central High school. He attended Bowling Green State University earning a Bachelor’s Degree in Education, while being a 3-year starter on the baseball team. He went on to earn his Master’s Degree from Bowling Green a few years later. Glenn began his teaching career at Springcreek School in Piqua before moving to Ashland to teach and coach. He returned to Piqua in 1971 to take on principal positions at Nicklin Elementary, Wilder Junior High, and finally to Piqua High School where he held the position for 15 years. Following retirement, Glenn went on to establish AeroScents, Inc., served as a guest columnist for the Piqua Daily Call, and authored the “Old Educator” series which was published for many years. In addition, he wrote a book entitled, The Woodshed Parenting Revival, an Inquiry into the Value of Honorable Parenting. In his retirement, he served six different interim administrative positions including supervisor of student teachers at Wright State. It is estimated he worked with over 15,000 students and 550 teachers during his career. In addition to being an educator, Glenn was a community advocate. He was a member of Secondary Principals Association, Piqua United Fund Board, and Piqua Kiwanis Club where he served 25 years. His commitment to the community is further seen through his participation in the Miami County YMCA campaigns, Community Tasks Force, Piqua Area Chamber of Commerce, Football Stadium Committee, and various events at St. Paul’s United Church of Christ. Glenn’s athletic accolades include being a member of the 1st Team Mid- America Baseball Team in 1963, an inductee into the Piqua Athletic Hall of Fame, and the State of Ohio Fastpitch Softball Hall of Fame. Glenn and his wife moved to Indian Lake in 2005. He began writing his 2nd newspaper parenting column “Current Weekly”, served as President of the Indian Lake Area Chamber of Commerce, and was a member of the Indian Lake Community Church during his time there. They returned to Piqua in 2019.