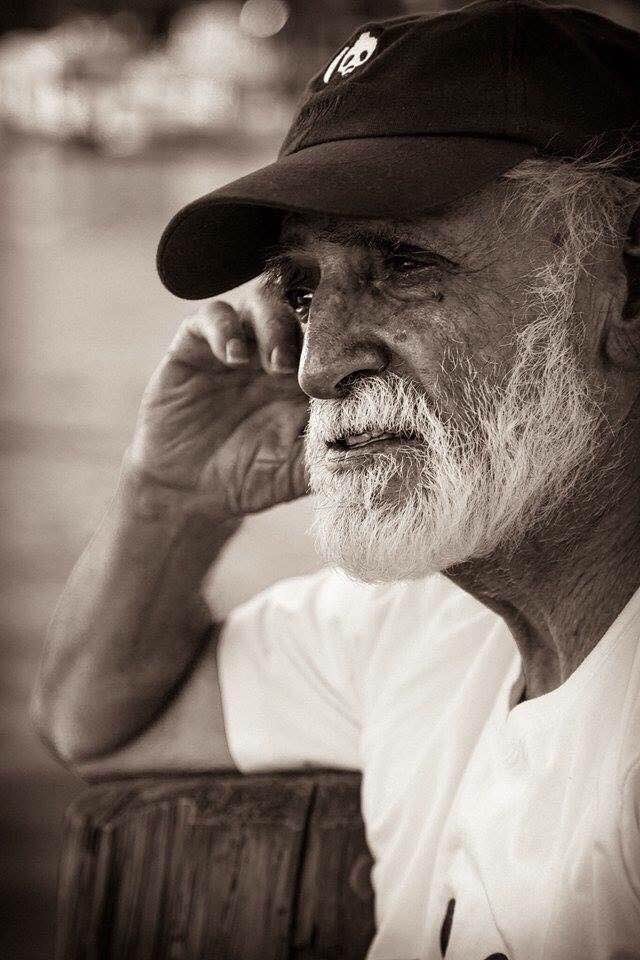 Carl died peacefully at his snowbird home in Cape Coral, Florida, after a battle with declining health on January 09, 2020. A memorial service will be held in the summer of 2020 at St. Anthony’s Church in East Falmouth, MA.

Carl Fonseca was born at home in Waquoit, Massachusetts on St. Patrick’s Day in 1928. In honor of the holiday, he was given the middle name Patrick.

His father, Charles Fonseca, was born in New Bedford, MA and worked for the public works department in Falmouth, MA. His mother, Amelia Pacheco, hailed from the small village of Achadinha on Saint Michael’s Island in the Azores, immigrated to the United States as a young girl, and was a housekeeper by profession.

Carl attended Lawrence High School in Falmouth, MA and enlisted in the Navy immediately after the end of World War II. He had recently lost his older brother, Leonard Fonseca, to a tragic plane crash near the British Air Force base on Terceira Island. Carl was a mess cook and served in the commissary on the USS Yorktown in Bremerton, Washington while it was being decommissioned.

Carl was a baseball aficionado and played shortstop in the Navy baseball league as well as the Seattle city league while stationed in Washington State. Upon returning to Cape Cod after the Navy, he continued playing for the Falmouth town baseball team and remained a lifelong Red Sox fan.

Building on his work in the Navy, Carl became a talented meatcutter – his profession until he retired – and for a time was co-owner of the Family Foods grocery store in East Falmouth.

When he wasn’t working, Carl could be found with his wife, Janet, son Carl Jr., daughter Jodie and foster children Stanley, Steven and Irene on his classic wooden boat out on Waquoit Bay or at the beach on Washburn’s Island. He was endlessly curious about the world, loved to watch the boats motoring in and out of Falmouth Harbor, was an impromptu tour guide of Falmouth history for visiting family and friends, and could build or fix anything he put his hands to, including the family home that he constructed near the Childs River.

Carl loved to travel, reaching 49 out of 50 states, including frequent drives to Spring Training in Florida and long cross-country trips in the family motor home. Carl visited Cuba before the rise of Castro, toured mainland Portugal and the Azores twice to retrace his roots, and visited his son when he was living on Maui and his daughter when her studies and work took her to Mexico and Ethiopia.

A talented drummer, Carl could frequently be found listening to jazz on the radio when he wasn’t tuned in to a Red Sox game. His love of jazz meant that his second favorite place to be outside of his beloved Cape Cod was the live jazz shows in the French Market area of New Orleans.

Carl is survived by his wife of 61 years, Janet Morrison Fonseca of Waquoit, MA, a retired nurse; his son, Carl Fonseca Jr. of Waquoit, MA; his daughter, Jodie Fonseca and son-in-law Naresh, granddaughter Kaushalya and grandson Benjamin, all of Kathmandu, Nepal; his sisters Ida and Beverly of Falmouth and Barnstable, MA, respectively; as well as numerous nieces, nephews and in-laws.

Carl died peacefully at his snowbird home in Cape Coral, Florida, after a battle with declining health on January 09, 2020. A memorial service will be held in the summer of 2020 at St. Anthony’s Church in East Falmouth, MA.